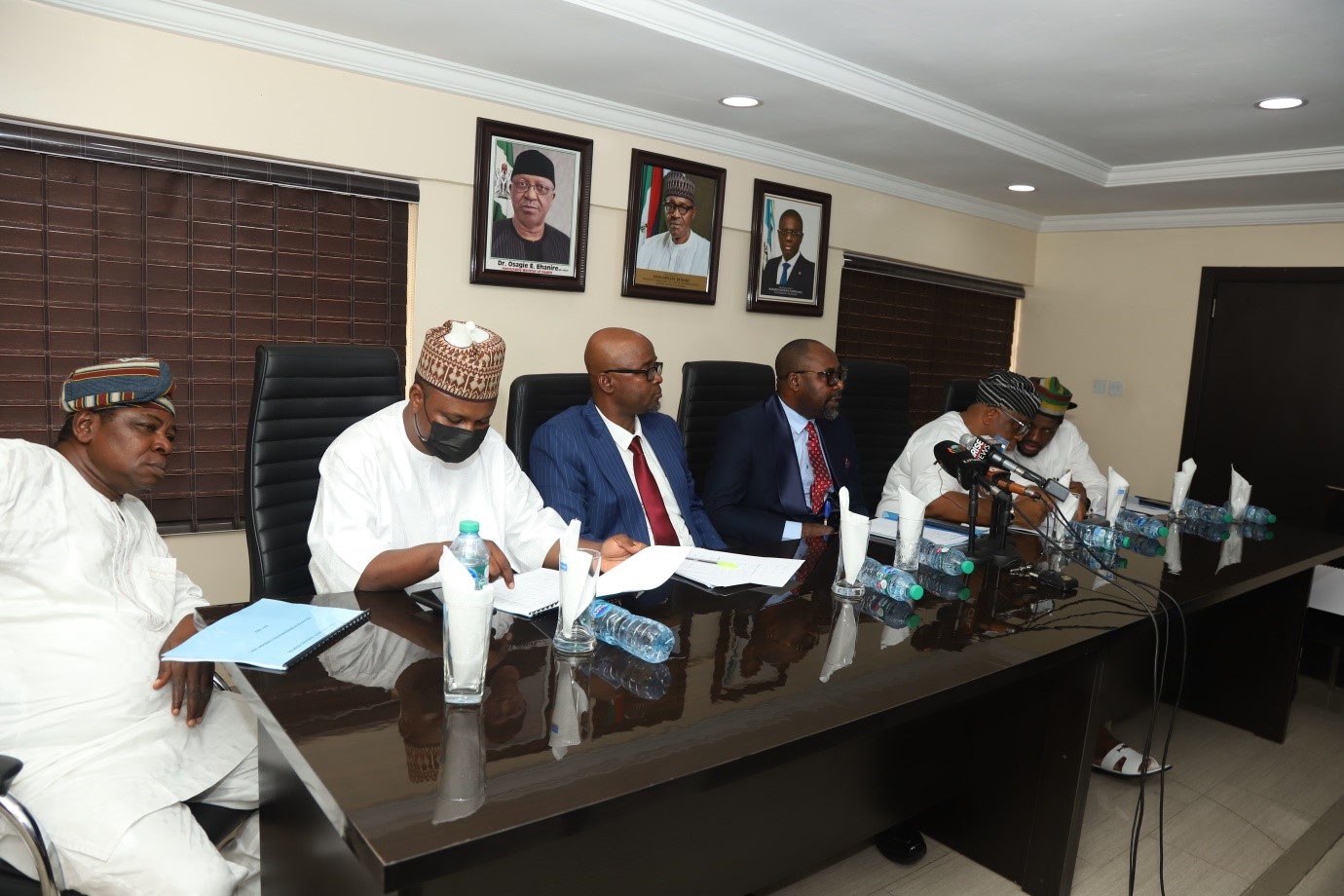 The Federal House of Representatives House Committee Members on Health, visited the Lagos University Teaching Hospital on Monday July 18th, 2022; as part of their oversight functions, and scored the Management high in Capital Projects Execution, saying projects were judiciously executed. The visiting National Assembly members also pledged to come up with a policy that would tackle brain-drain that has become a recurring decimal in the nation’s health institutions. 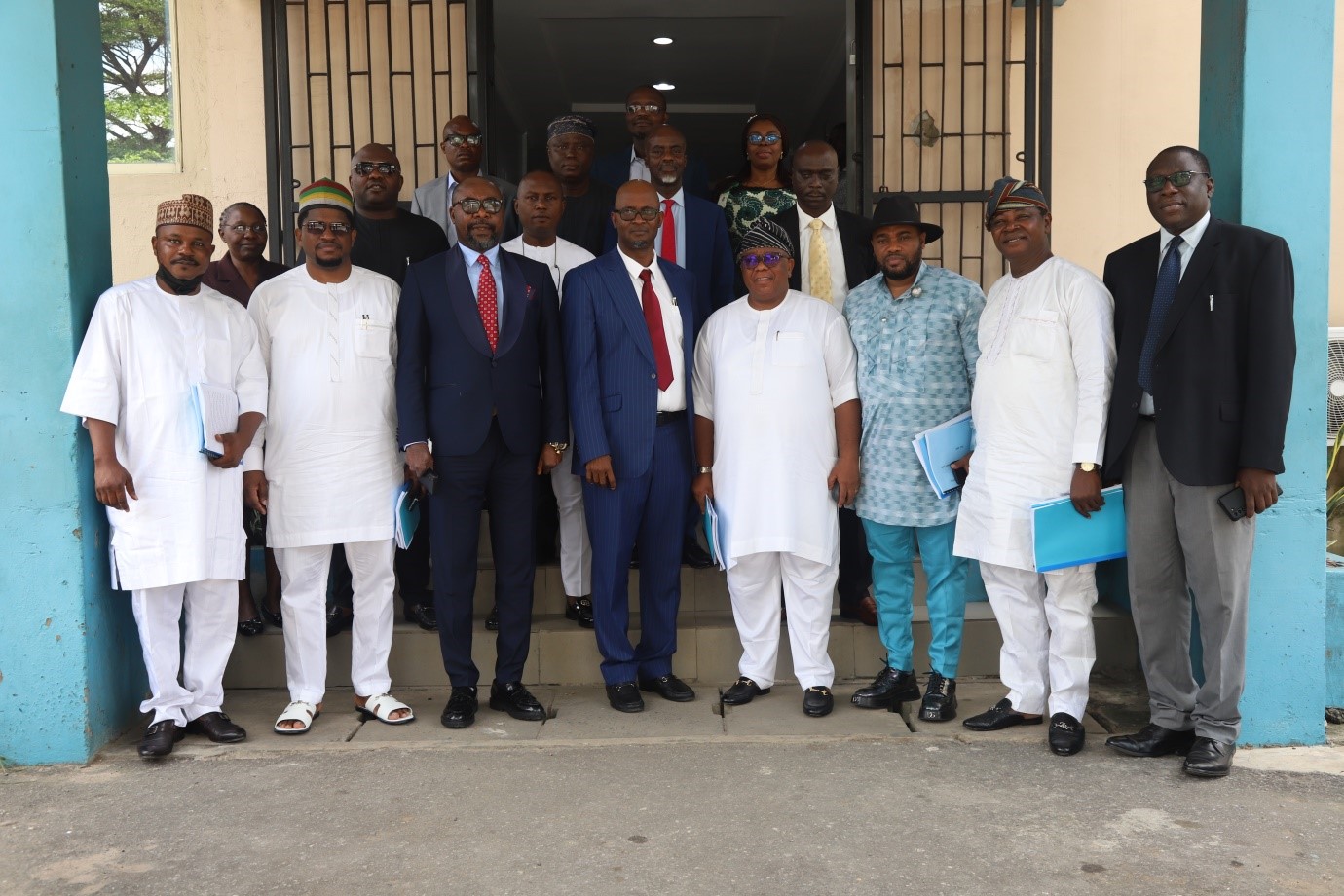 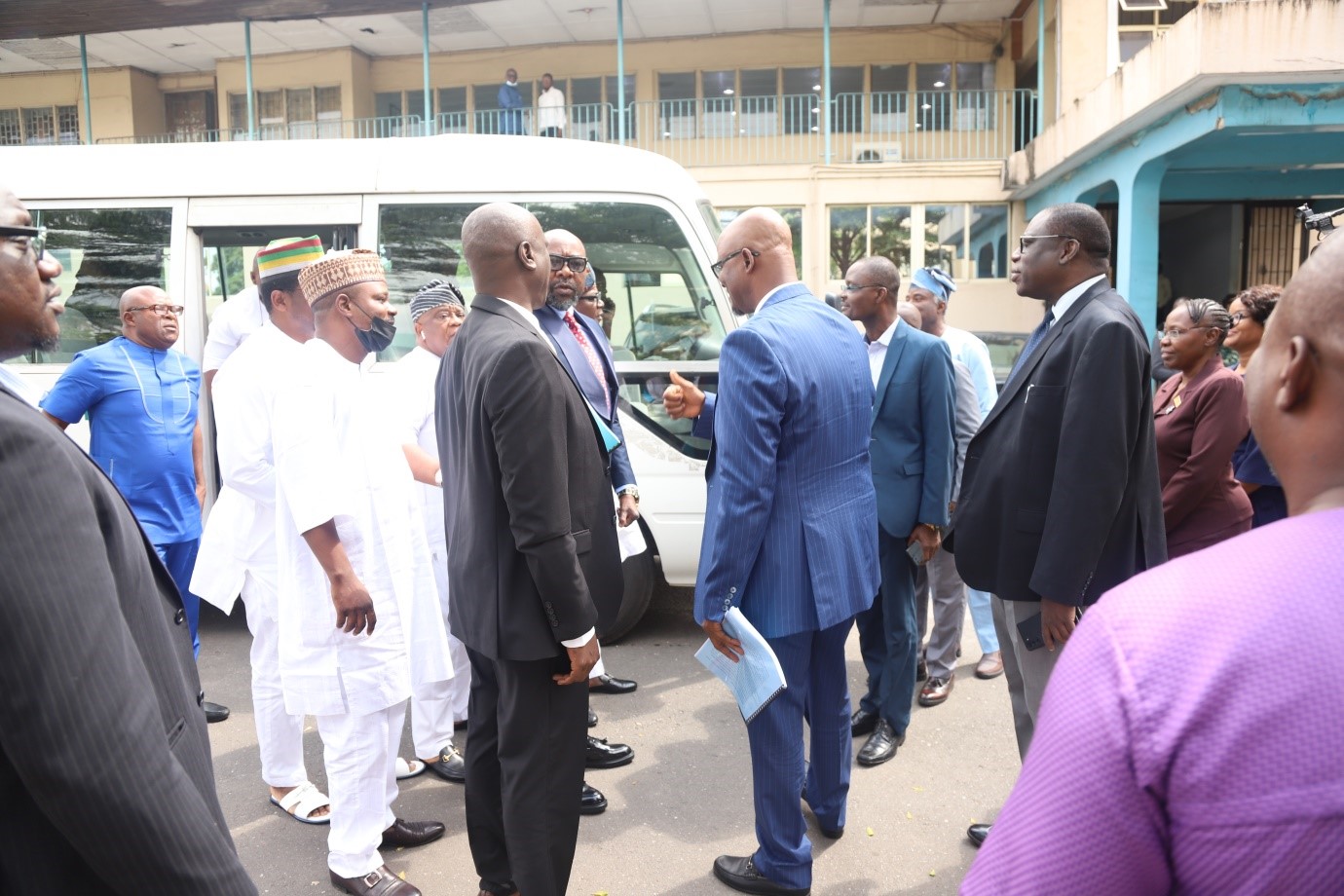 Briefing journalists shortly after a tour of the capital projects at LUTH as part of their oversight duties according to the 1999 constitution, the Chairman, House Committee on Health Institutions, Hon. Pascal Chigozie Obi said the facilities inspected at the hospital were a great improvement from what they saw during their first visit to the hospital. He recalled: “I want to thank the President of Nigeria, Mohammadu Buhari for responding to the call we made when we assume office. The hospital was not in a very good state when we assume office in 2019 and after the facility tour; we came back and made a report which we submitted to the presidency. We also made our recommendations to the Federal government and they responded by increasing the budgetary allocations to these institutions by more than 250 per cent. This is why we are having these positive changes in our institutions and LUTH is one of the best tertiary institutions we have in the country today. 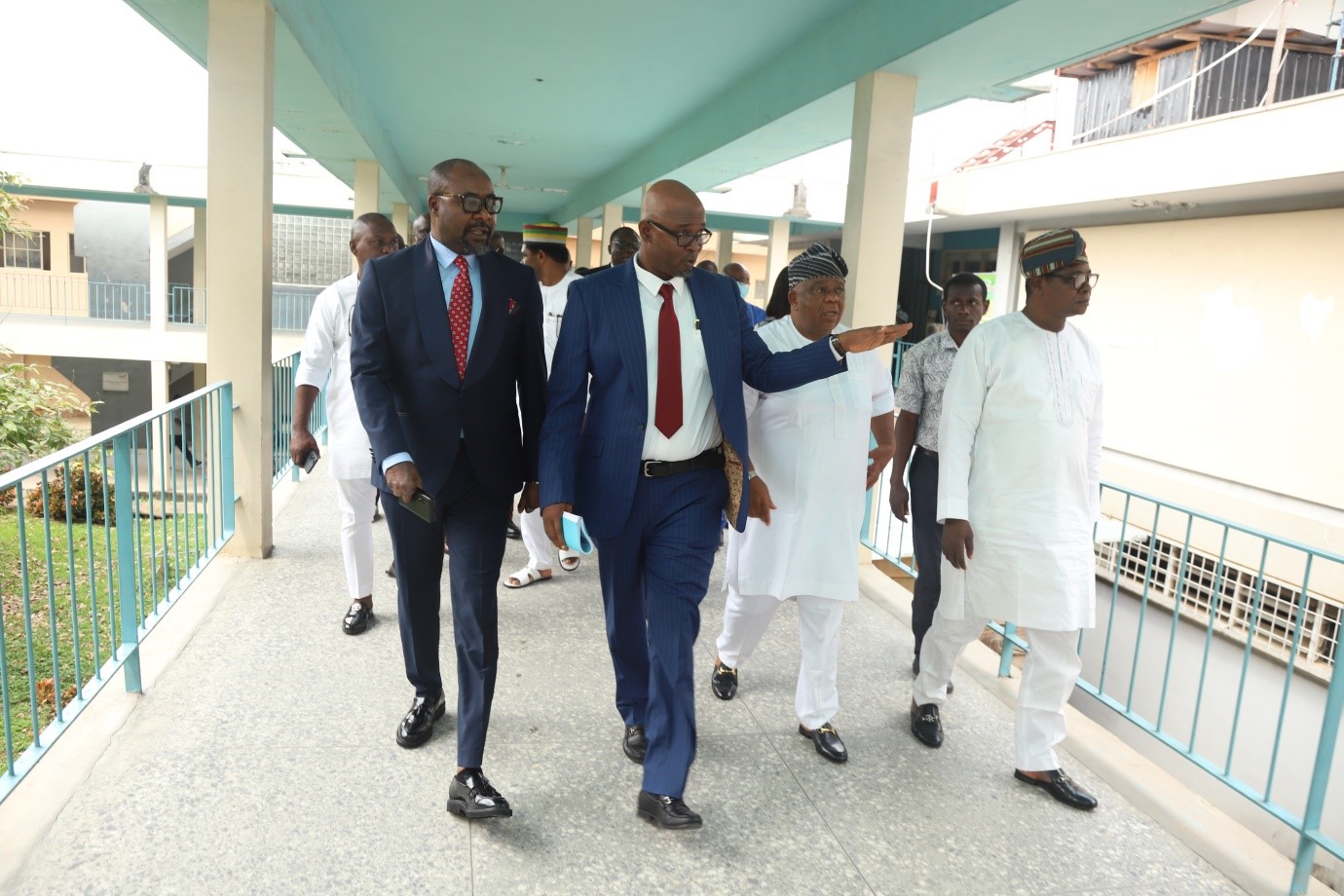 “When we came last year, we saw the independent power plant which is supplying 100 per cent electricity to the facility and also cancer centre that is very operational and about the best in West Africa. “Today, we have seen the ICU which is nearing completion, we saw the completed dialysis centre, Labour ward, children surgical ward, and we saw the health information management system which was built through IGR. They are doing very well to the best of their ability. The projects have been done well and funds used judiciously.” he stated.
The Chairman responded to the Management of the Hospital’s appeal on shortage of Staff, Obi lamented the migration of Nigerian medical workers overseas stating that the issue of brain drain has become a recurring decimal in the history of health institutions. Stating that they have been brainstorming at the policy level on how to tackle the problem, he disclosed that soon they will be coming up with legislation to take care of it. He condemned the idea of Nigeria losing its trained skilled health professionals to other countries, adding that the legislation will help curtail the pulls from outside. “We will look at brain-drain very seriously if we continue at this level it will be dangerous for the country.” 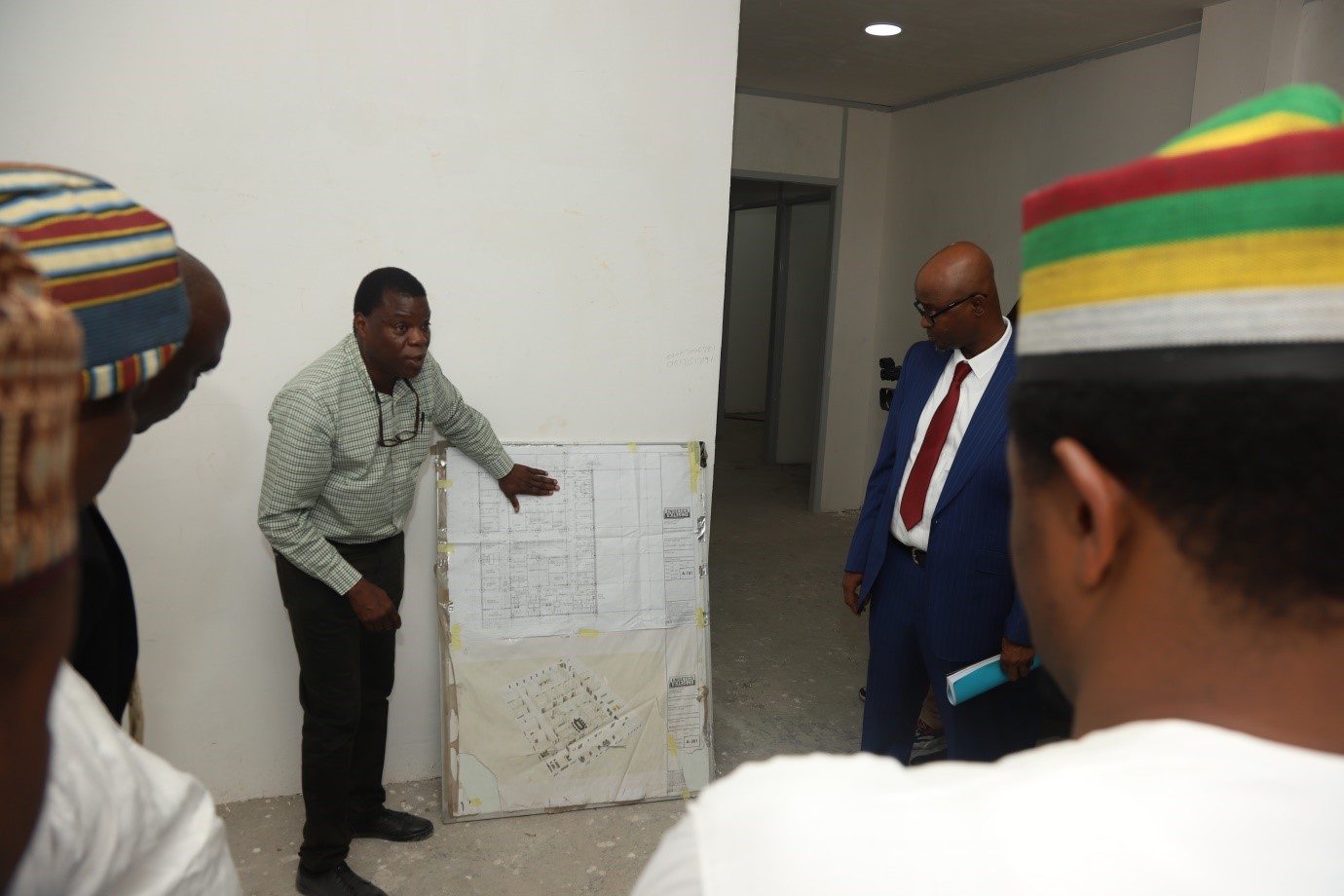 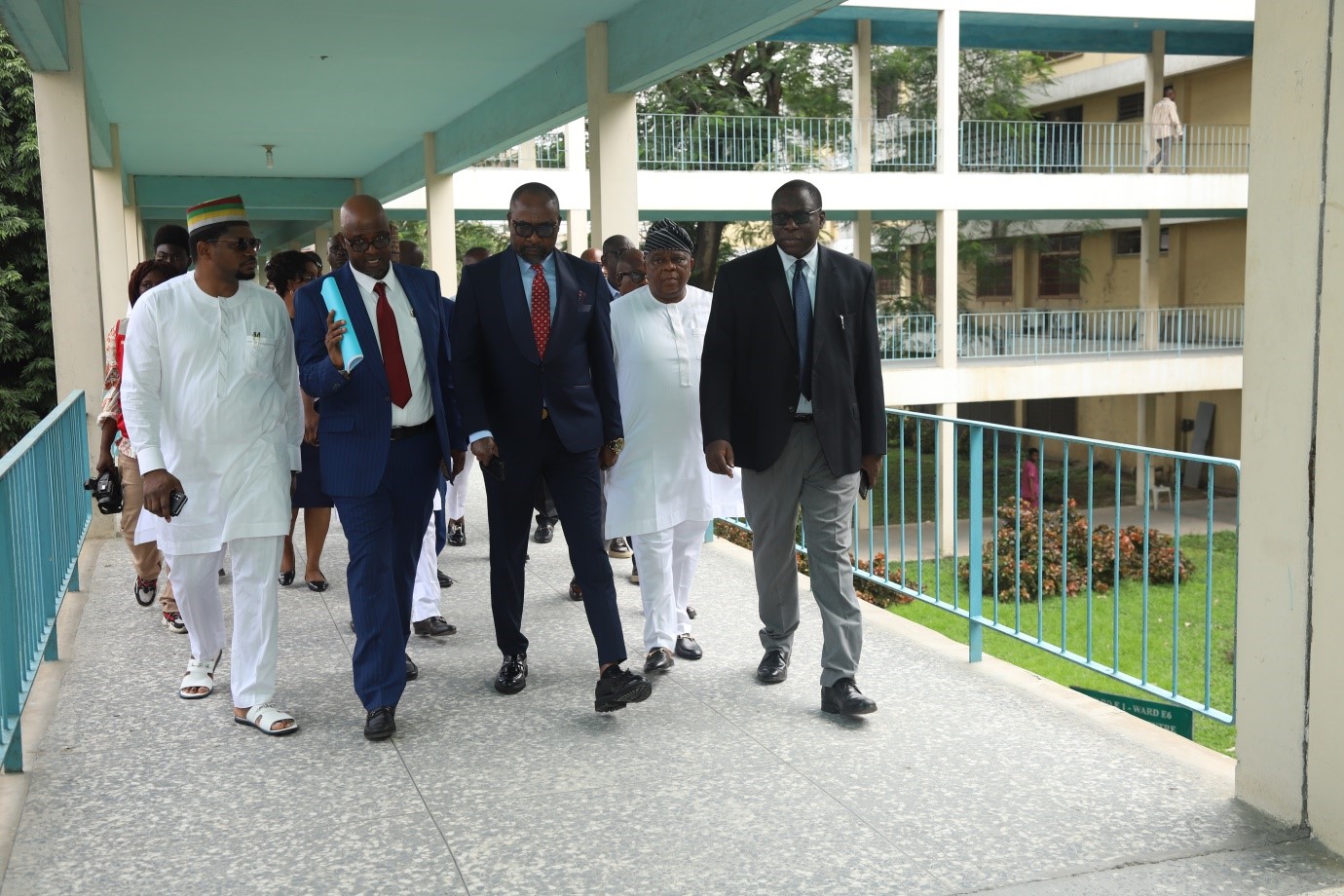 Earlier, the Chief Medical Director of LUTH, Prof Chris Bode said they have continued to make sustained and transformative progress despite the challenges posed by the COVID-19 pandemic. He listed some of the projects executed to include; the commissioning of Lion Isaac Olusola Dada Dialysis Centre and Renal Institute, Commissioning of A block, rehabilitation of labour ward/new neonatal unit, expansion of ICU, donation of two fully equipped surgical operation suites, construction of hospital information management system, among others. Bode who was represented by the Chairman, Medical Advisory Committee, CMAC, Prof Wasiu Adeyemo further identified some of the challenges of the hospital including the acute shortage of manpower, adding that the last year has been exacerbated by difficulties experienced in the process for replacement of staff who had left the services of the hospital by resignation, retirement, and death. He said the process of posting House Officers which have been taken over by the Federal Government through the Medical and Dental Council of Nigeria appeared to have been beset with various lapses. 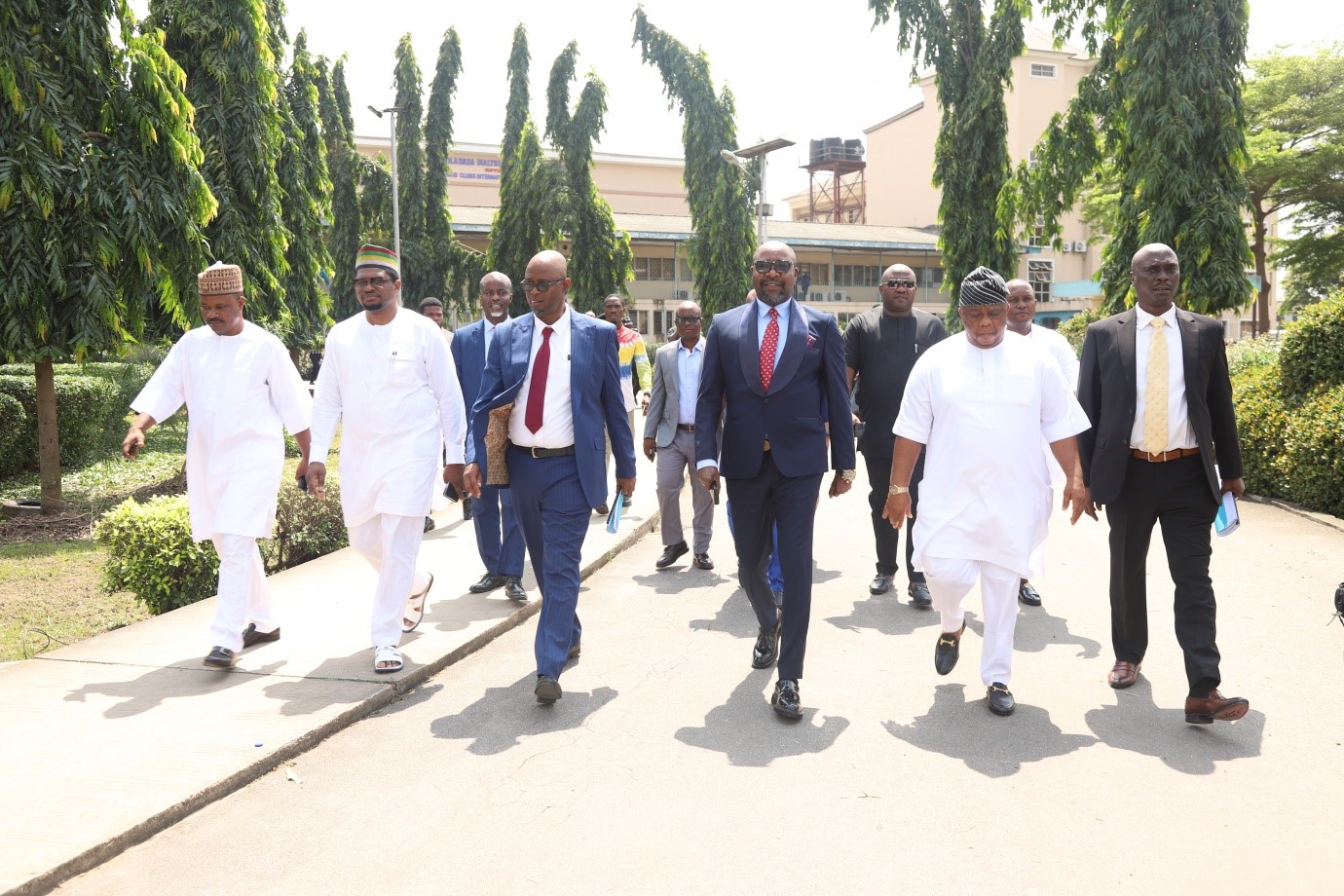 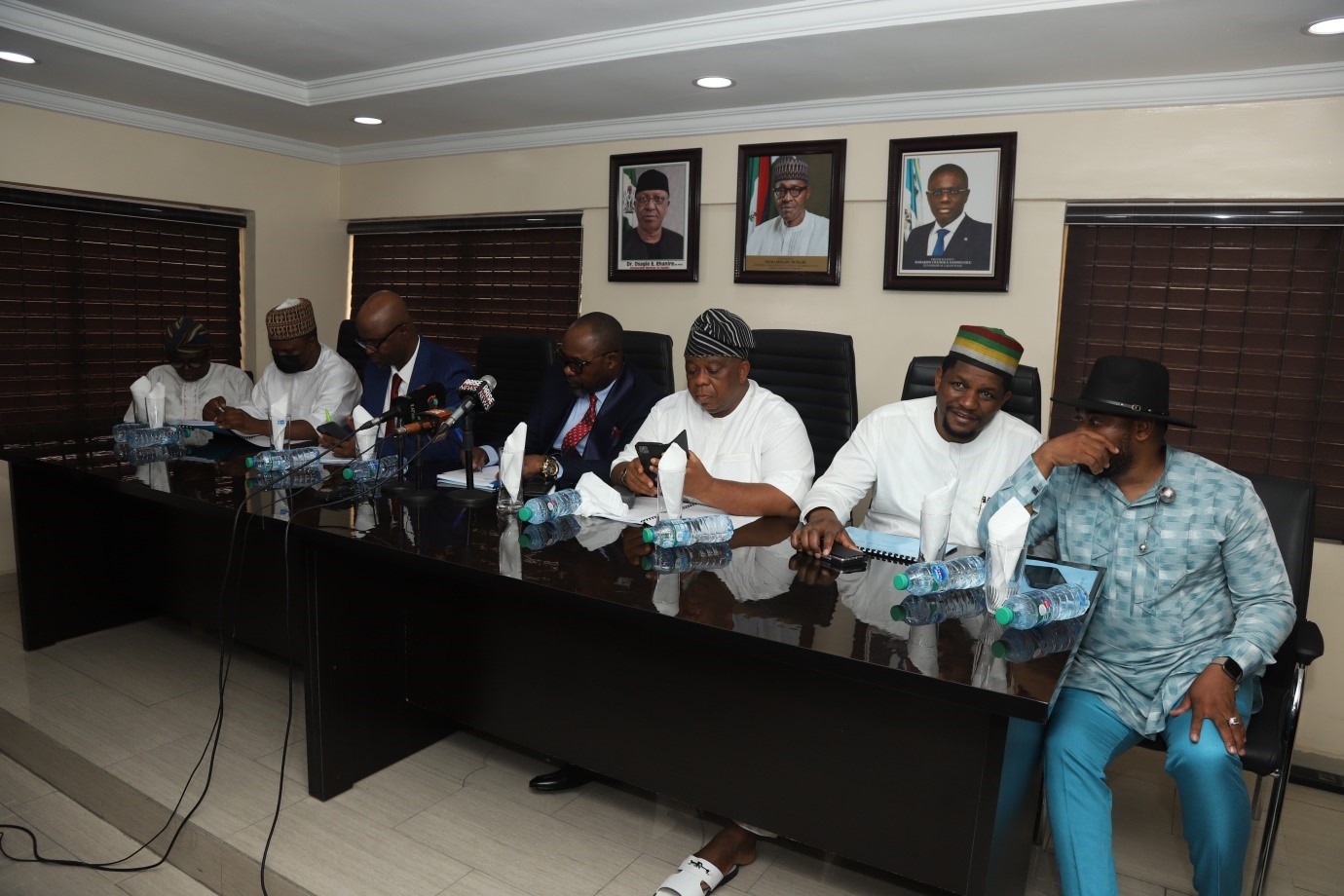 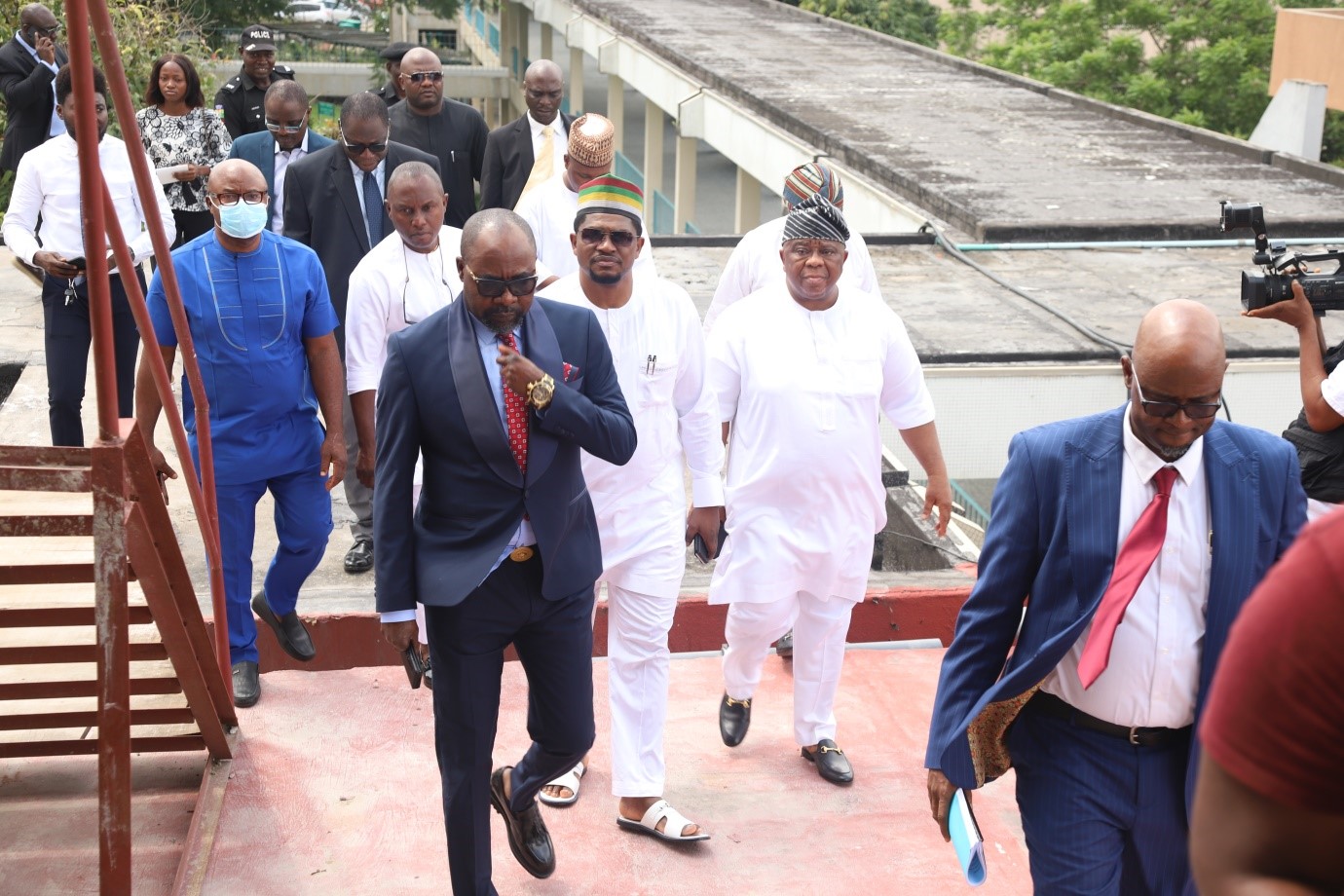